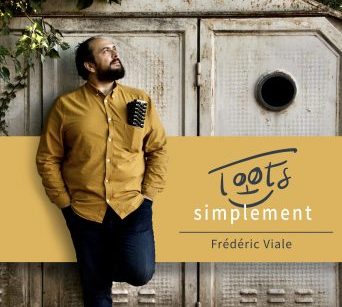 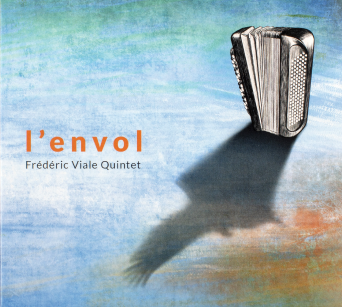 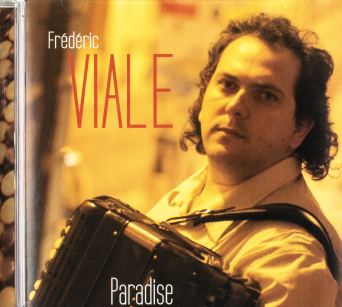 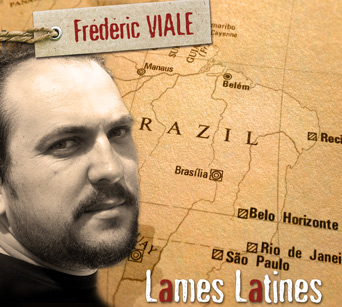 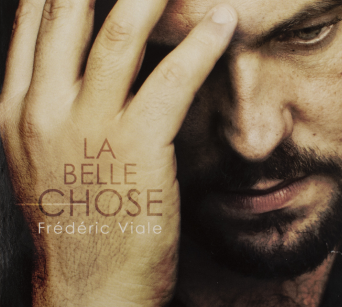 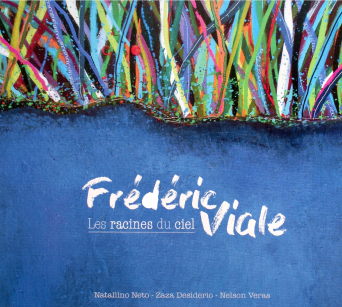 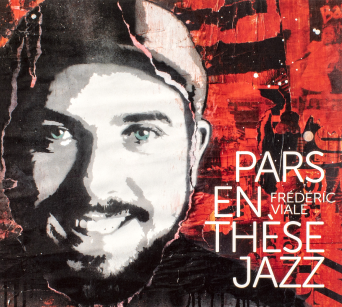 Discover our music and
buy our albums online

Jazz accordionist, Frédéric Viale has a sense of swing and melody.
His music is the fruit of multiple influences and a great musical culture.

Frédéric Viale is 42. At the age of eight, he was initiated into the world of music by Mr Lucien Galliano (Richard Galliano’s father). He studied the repertoires of Murena, Viseur, Colombo and Baselli and participated in national and international contests. As a teenager, he discovered jazz thanks to Django Reinhardt, Stéphane Grappelli, Charlie Parker and Miles Davis. It was at this time that he also fell in love with the bandoneon which he plays in different groups.
Composer and arranger, Frédéric Viale plays his accordion to the rhythms of jazz, tango or Brazilian music on both national and international stages. Frédéric Viale plays his own compositions, alone or with his trio. 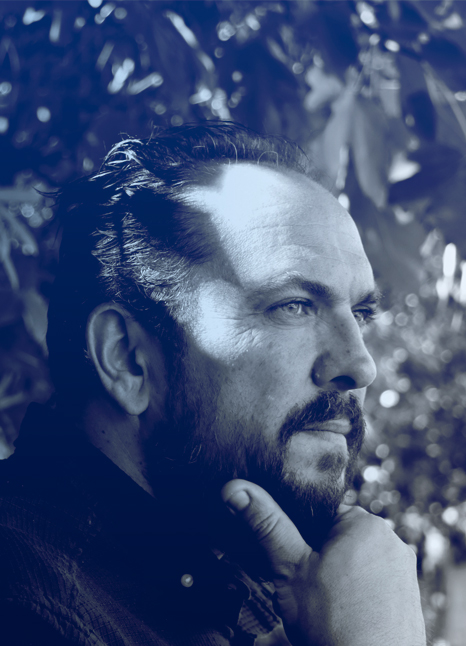 OTHER PROJECTS
Roccassera Quartet
The Roccassera Quartet offers an instrumental, refined music and dancing, popular and unclassifiable. She seduces and makes you travel from the Mediterranean to Latin America in all simplicity.
See Video

Milap
Unique project, a journey into the deepest feelings between the sound of the bansuri flute, percussion and accordion.
See Video

That's just great! Aznavour, the story of a legend
Created in 2016, Great! The tribute show to Charles Aznavour takes us back to the streets of Paris at the time of "La Bohème", to tell us about the incredible career of Charles Aznavour through his great songs that are part of the universal and world-famous musical heritage.
See Video

Frédéric pays a vibrant tribute to Toots Thielemans by performing compositions by the genius harmonica player and standards that he was particularly fond of. This album features the melowtone, a brand new instrument halfway between the accordion and the harmonica. For his 7th album, Frédéric has joined forces with Andrea Pozza on piano, Aldo Zunino on double bass, Adam Pache on drums and Emanuele Cisi on saxophone.
BUY NOW 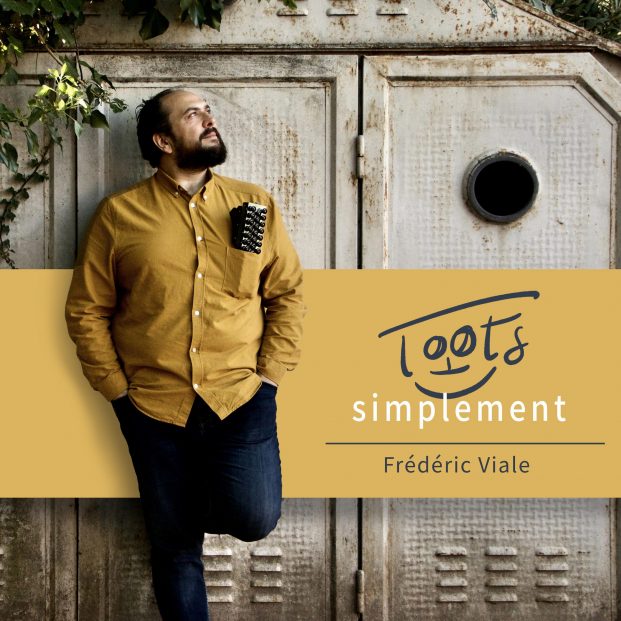 Formidable Aznavour - The story of a legend

Formidable Aznavour - The story of a legend

to know everything about our albums, receive news and be the first to be informed of concert dates.

Discover our music and
buy our albums online

has a sense of swing and melody.
His music is the result of multiple influences and a very great musical culture.

The accordion is a magical instrument. It is the only instrument that can slip with such ease from gouaille to elegance, from sensuality to candor, from joy to sadness. When Frédéric Viale chose to learn the accordion, he was not yet a magician. It was first of all to do like his older sister and especially for all his friends in the accordion club; it was also perhaps, at the age of 8, to fulfill a paternal dream: before arriving in France, no one in his family of Piedmontese origin had had the means to learn music.
More contemplative than studious at school, Frédéric did, however, diligently follow the lessons of Lucien Galliano (Richard's father). A gifted student -and very quickly passionate-, he won a series of competitions.

Frédéric Viale is a French musician, arranger and composer who plays the accordion, the bandoneon and the accordina. Frédéric Viale plays his accordion on jazz, tango and Brazilian music on French and international stages.

Frédéric Viale has developed a taste for harmony, rhythm, improvisation and composition which naturally led him to record his first album in 2004. He is joined by his accomplices Emanuele Cisi, Jean-Pierre Como, Jean-Yves Candela, Christian Pachiaudi and Jean-Luc Dana.

Frédéric Viale, the guitarist Nelson Veras, the drummer Zaza Desiderio, the bassist Natallino Neto. They offer us a Brazilian cocktail to which the saxophonist Emanuele Cisi added his talent on some titles. The first album of the Frederic Viale Quartet consists of nine creations and two covers: 'La chanson des vieux amants' by Jacques Brel and 'Valsa sem Nom' by Baden Powell.

Take advantage of the 3 CDs promo for €24,00
The roots of the sky, Jazz thesis and L'envol by Frédéric Viale